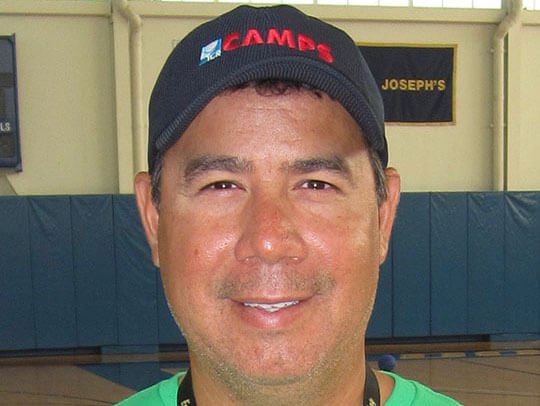 Coach Vince began his sporting career playing professional baseball for five years, in both the Chicago White Sox and the Milwaukee Brewers organizations. In 1992, he batted .308 with the Brewers, and was voted to that year's All-Star team. After baseball, he became involved in Joe Espinosa's After School Sports Programs as a way of sharing his love of sports with children. Vince is currently Athletic Director for Manhattan Athletics/UAC's After School Program. He has worked for many years as sports specialist in local summer camps. We are pleased to have him back for his third summer on the TCR coaching staff for the 2017 at TCR-on-the-Hudson Day Camp. 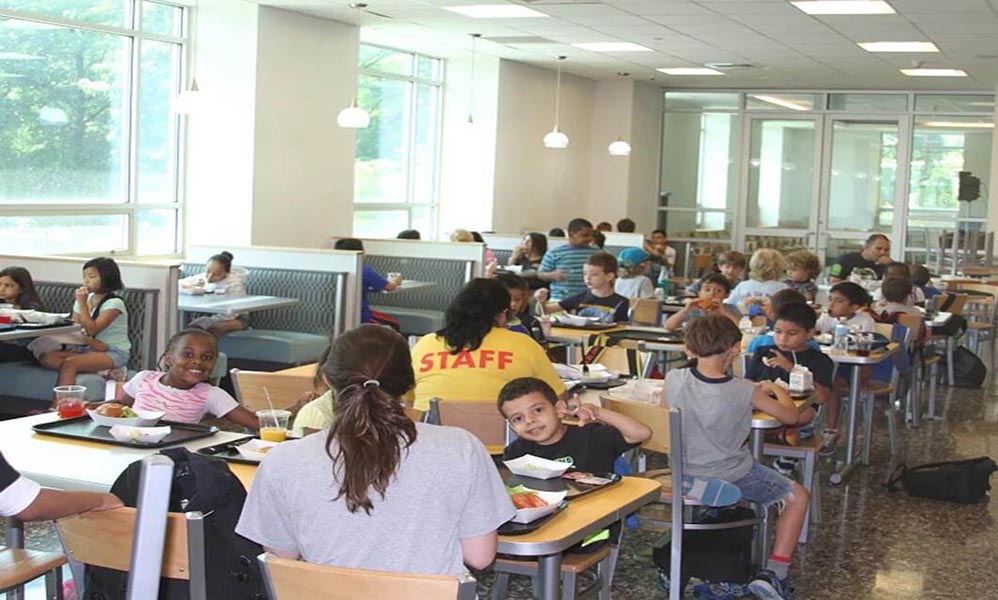 See photos of our fun camps!

MEET OUR OTHER STAFF

There are a million reasons to workout besides losing weight. Just ask any fitness or health professional! But just in case you are one of those people going for the s...
Read more

Spring into Fitness   We made it through another Winter, and Spring is officially here (even though is does not feel like it yet)!  However, after all the comfort ...
Read more