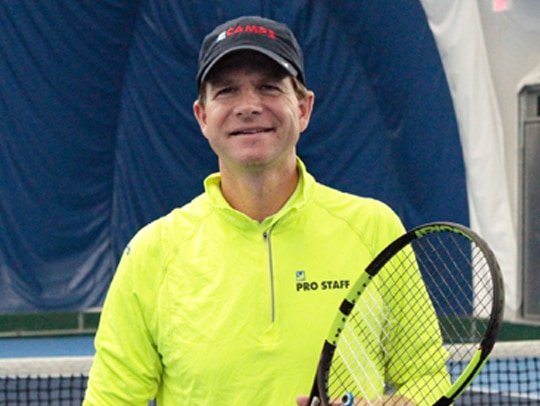 Brent began his tennis journey as a junior student under the tutelage of legendary players Gilbert Rincon and Rick Ferman. By age 16, Brent was simultaneously competing in USTA and Junior Davis Cup tournaments while coaching in Michigan.

Brent accepted a tennis scholarship at Ferris State University, and made it to NCAA D2 Finals in Oklahoma. Brent went on to receive his MBA from University of Chicago and from there entered the investment industry.

After many years in finance, Brent missed teaching and playing tennis, and has returned to TCR to share his love of the game and make a meaningful impact on-court.