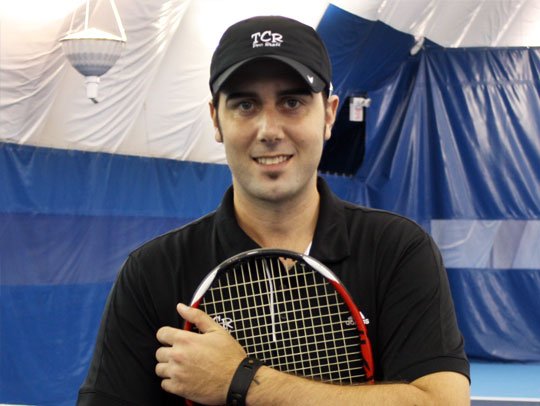 Dennis is from Kiev in Ukraine, and began playing tennis at 4 yrs old. Upon moving to the US he competed in the USTA Eastern Section Jr. Division, finishing in the Top 5 of every age group from the 12’s to the 18’s, including a #1 rank in 16’s.

Dennis played 3 years of Future’s and Challenger level pro-tour events with wins over Donald Young, Alex Kuznetsov and others. He began his coaching career in 2007, and has taught at the Montclair Golf Club in New Jersey, as well as the West Side Tennis Club in Forest Hills.

With so many courts available.
there's always a match on. See the action!

MEET OUR OTHER STAFF

There are a million reasons to workout besides losing weight. Just ask any fitness or health professional! But just in case you are one of those people going for the s...
Read more

Spring into Fitness   We made it through another Winter, and Spring is officially here (even though is does not feel like it yet)!  However, after all the comfort ...
Read more