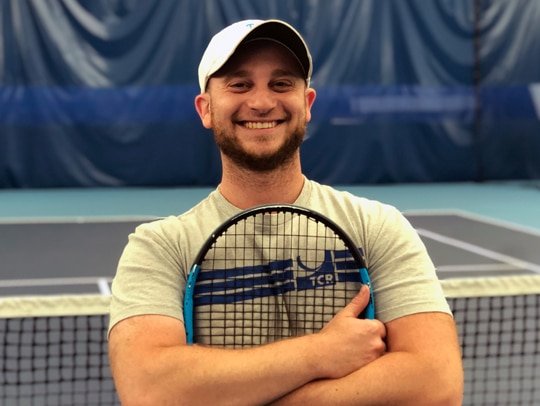 Josh was born in NYC and raised in Secaucus, NJ. At 18 years old he created the Halpern Tennis Camp teaching summers during school break, and graduated from Nichols College with a BS in Sports Management.

Josh was the Hunter College Assistant Tennis Coach from 2017-2018. In his time there, he helped the Women’s team to a semifinal appearance, and the Men’s team to a finals appearance in the CUNYAC Conference.