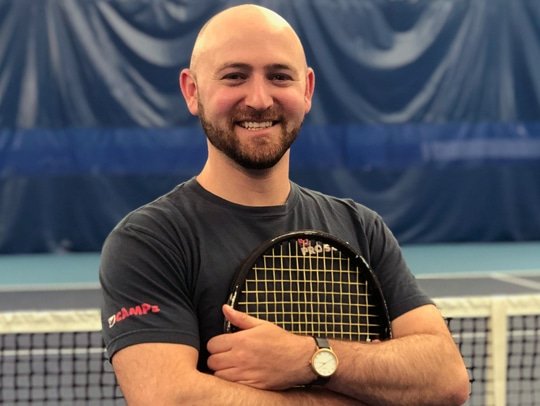 A native of Johannesburg, South Africa, Justin ranked #3 in the under 18 age group before playing NCAA D1 tennis for Tennessee Tech University. He went on to become Freshman of the Year in his first season, as well as wining his regular season during his senior year.

As a junior he participated on the ITF circuit, and in 2005 represented South Africa at the Macabiah Games in Israel.

Justin has worked around the country from New Jersey to Texas, and the Hamptons, and finally has settled at TCR.