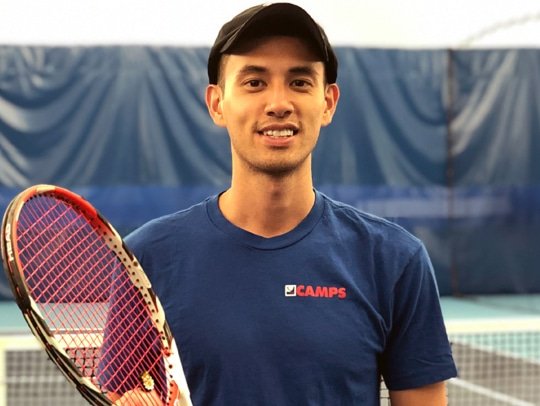 Born and raised in Tampa, FL Mitch has spent most of his life on the court. He spent 8 years competing in the Junior Circuit, achieving career rankings of #27 in the state of Florida, and #58 in the nation. While in high school, he also lead his team to multiple state titles.

Adding to his accomplishments, Mitch eventually committed to Stony Brook University full time. His time at Stony Brook earned him the rank of #3 Singles and #1 Doubles, as well as All-Team Conference Singles and Doubles. These accolades helped his team to become nationally ranked for the first time in 10 years.